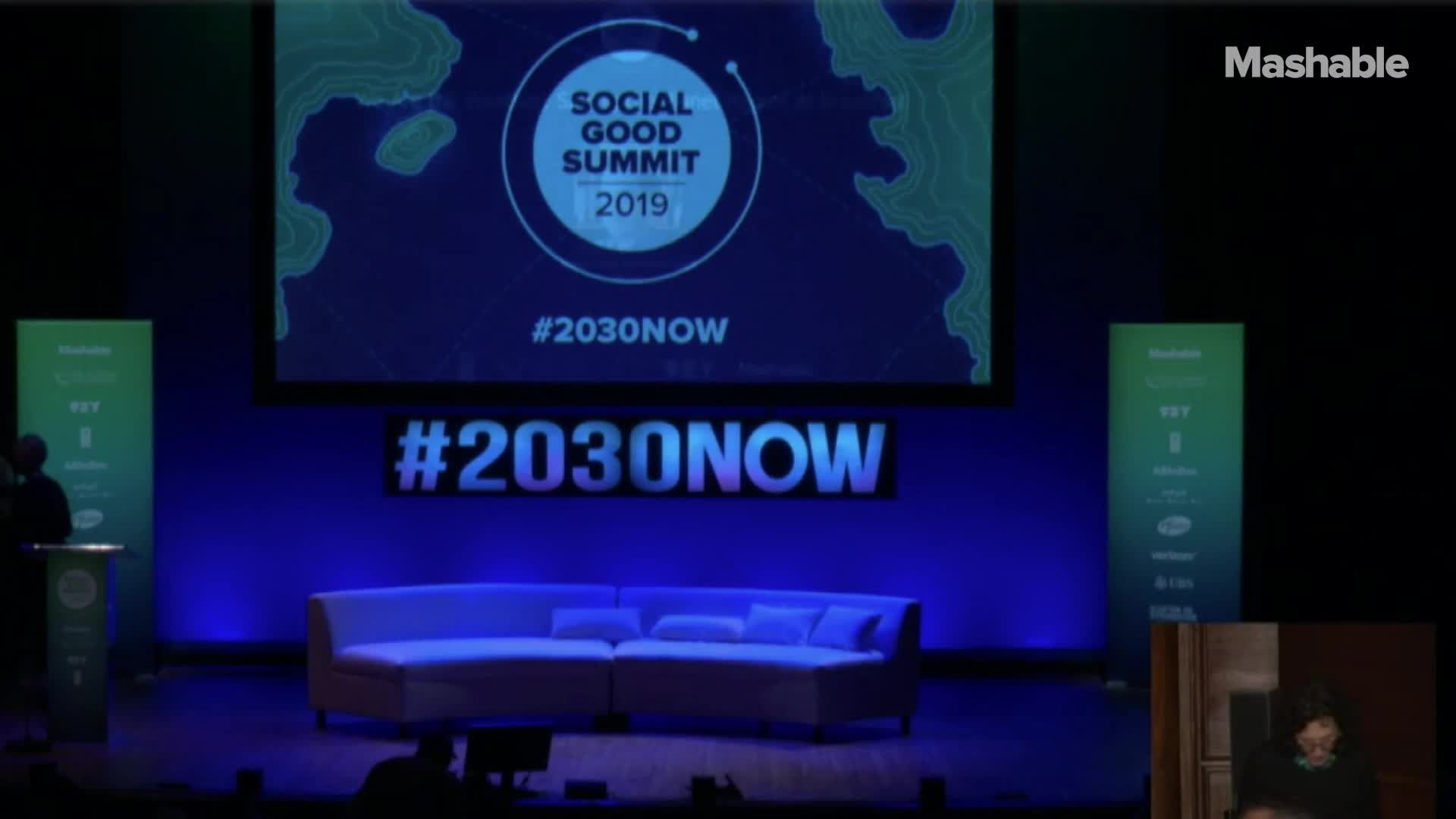 In his second non-fiction book, We Are the Weather: Saving the Planet Begins at Breakfast, Foer challenges everybody to eat vegan for the very first two meals of the day– all in an effort to eliminate versus environment change.

He also acknowledged it is simple to feel beat when confronted with the large magnitude of the issue.

“The scale of the crisis is enough to make any effort feel futile. It’s enough to strive feel required, as if those were the only 2 choices– make every effort or no effort,” Foer said.

Foer was influenced to develop a plan to lower his carbon footprint during among his book signings.

An engaged couple asked Foer to sign their copy of his book. The title page, normally booked for an author’s signature, was filled with a plan for how they planned to live a sustainable life together. The couple had committed to preventing meat, other than when welcomed out for dinner, and just birthing two kids.

“It hadn’t struck me up until I saw their plan that in spite of my understanding and feelings about environment change, regardless of the stats that I could fire off at supper parties … I didn’t have a plan for how I was going to get involved,” Foer stated.

He prompted everybody to come up with their own strategy.

“Each of us needs to have a plan that not just shows our values but our complete ability to react to this crisis. We need to document our plans and share them with our family and pals,” Foer stated.

He confessed was easy for him to adjust his diet but much more difficult to fly less.

“We don’t require to all reach precisely the exact same conclusions. The differences between our plans will be even more motivating than the overlaps,” Foer stated. “What if we stepped into the vast space between doing everything and doing absolutely nothing and simply started doing something.”

“Make a plan for what you’ll do [about environment modification] Offer it words, numbers, days of the week. Permit your households and buddies to witness it,” novelist Jonathan Safran Foer advised the audience at Mashable’s 10th yearly Social Good Summit on Sept. 22.

“My plan– consume vegan for breakfast and lunch, vegetarian for supper, do not fly for leisure in 2020, 3 cab trips a week maximum,” Foer stated.

He also offered his personal email address and invited the audience to send him more tips.

An engaged couple asked Foer to autograph their copy of his book. The title page, usually reserved for an author's signature, was filled with a strategy for how they planned to live a sustainable life together."Each of us requires to have a strategy that not only reflects our worths however our full capability to respond to this crisis. The differences in between our plans will be even more inspiring than the overlaps," Foer stated.

Please log in again. The login page will open in a new tab. After logging in you can close it and return to this page.